It is Sunday morning and instead of being at church, which is where I want to be, I am at home. Yesterday kicked my butt so hard that I woke up exhausted, with every muscle in my body heavy with soreness. Is that even a word? Oh well. What did I do yesterday? I went to a baby shower for my friend Tammi, went to the mall to get soap(on the Saturday before school starts...OMG I wanted to hurt people), and then went to a house warming party at Patrick and Bethany's house, all while working on my current project of growing a small human being.

School starts tomorrow...Brooklyn starts first grade! We are all so excited because we got a great teacher and are looking forward to what this new school year will bring. I'm going to cry tomorrow, so hopefully I remember the waterproof mascara and my big sunglasses:)
Posted by Amy @ Increasingly Domestic at 8/16/2009 11:29:00 AM 1 comment:

That's right! Only 9 +/- weeks to go until we get to meet our baby boy. Jon had a dream two nights ago that made me laugh and then shudder:

When our son is a toddler, he's gonna look like Chuck Liddell with a buzz-cut mohawk and goatee, and his nickname is "Tank"

Email ThisBlogThis!Share to TwitterShare to FacebookShare to Pinterest
Labels: Pregnancy, So Random 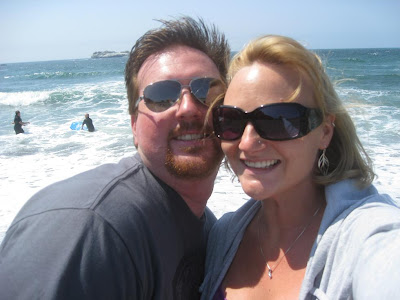 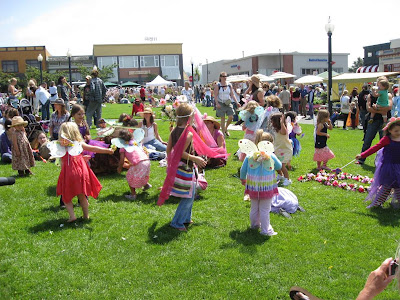 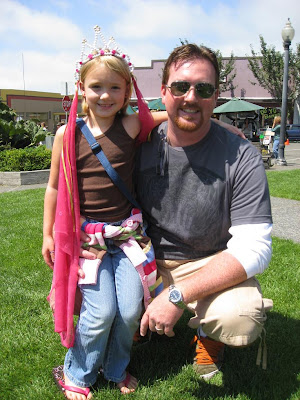 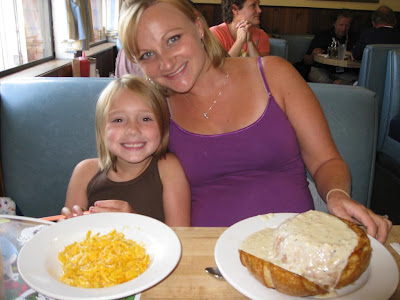 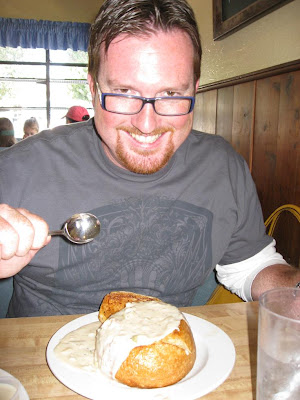 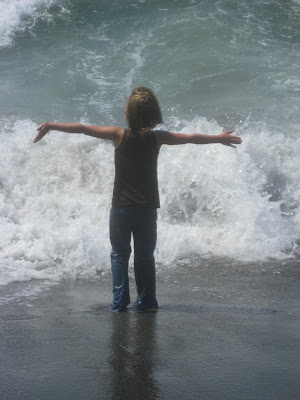 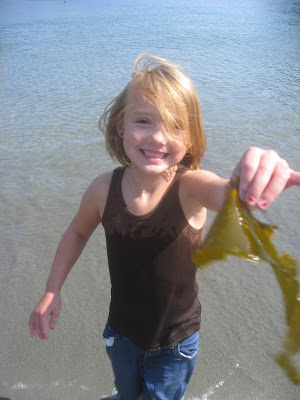 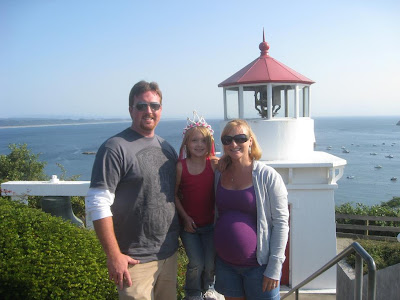 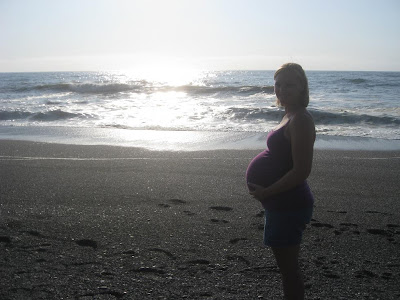 Email ThisBlogThis!Share to TwitterShare to FacebookShare to Pinterest
Labels: Beach, Brooklyn, Family, Pictures, Summer
Newer Posts Older Posts Home
Subscribe to: Posts (Atom)
The most important thing she’d learned over the years was that there was no way to be a perfect mother and a million ways to be a good one."
~Jill Churchill